I guess I thought worship was “magical.” A strong talisman to ward off evil spirits. Friends’ divorces. Death and disease. Organizational discord. As long as I lifted my hands and gave reverence and deference to God, everything was supposed to be okay.

“Life is not always what it seems. Even the best will fall.”
—Crystal Lewis

Not quite so. Several of my most worshipping, most Jesus-believing friends all caught divorce like a common cold. Robin developed a brain tumor and didn’t survive. Gossip and distrust tore at the fabric of our friendships. I thought worship and prayer would protect us from that. When it didn’t, I was stunned… like “which one of y’all kicked me?”

When the structure of this music ministry collapsed on top of me, my healthy relationship with Jesus got trapped under the rubble. I used to be passionate about this stuff. Then disappointments broke me. Church culture frustrated me. Hurt changed me. I started to hate everything about gospel music… about church… about God… and even my own talents. END_OF_DOCUMENT_TOKEN_TO_BE_REPLACED 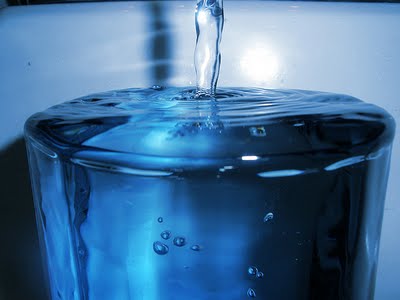 “And He Himself gave some to be apostles, some prophets, some evangelists, and some pastors and teachers, for the equipping of the saints for the work of ministry, for the edifying of the body of Christ…” —Ephesians 4:11-12 NKJV

What do you want to be when you grow up? A fireman? An astronaut? A police officer? How about a doctor? What if it’s none of the above? If you have no plans to become anything on the list, does that mean you’re doomed to be a couch-stuck grown-child still living at your parents’ house? This is what failures are made of. And this is the conflict I felt whenever someone recited that passage from Ephesians 4.

When you grow up in church, you’re conditioned to be exclusive for Jesus. If you’re talented in anything, it needs to benefit the church. “Don’t go out and use God’s gifts in The World. Be a blessing to the people of God with your gifts.” And that’s awesome when you can fill a specialized need for a niche that might otherwise go underserved. But what about when you’ve got a specific talent that your church doesn’t really need? END_OF_DOCUMENT_TOKEN_TO_BE_REPLACED

Prayer, in its simplest form, is communication with God. Some prayers are spoken, some not. I can recognize a prayer anywhere. In church or out of church. But I have no idea what worship is anymore.

Peoples’ definitions often conflict. Some see others lifting hands, shouting, singing, and dancing in church and that’s worship. Some speak broadly and say everything they do is worship. The Bible even says giving tithes is worship. It’s hard to get a reliable authority to nail it down. The more people badly define worship, the less I understand what it is.

And then some big prophet flies into the church on a hot air balloon, with a new revelation about an old scripture few have read or understand. And he or she will announce:

“Stop! You’re worshipping God wrong!”
— Yikes! I am? Well… how do I worship him right?

“Worship is not mere words, it’s the intention of your heart.”
— But I thought my intentions were good.

“No, you just need to surrender more!”
— Surrender more what? How do I put that in practice?

END_OF_DOCUMENT_TOKEN_TO_BE_REPLACED 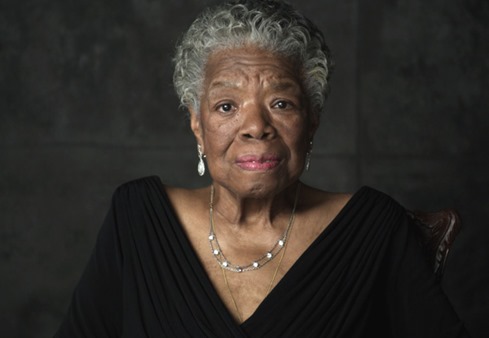 “I bring everyone who has ever been kind to me with me. Black, White, Asian, Spanish-speaking, Native American, gay, straight, everybody. I say, ‘Come with me. I’m going on the stage. Come with me. I need you now.’ Long dead, you see? So, I don’t ever feel I have no help.

I’ve had rainbows in my clouds. And the thing to do, it seems to me, is to prepare yourself so that you can be a rainbow in somebody else’s cloud. Somebody who may not look like you, may not call God the same name you call God, if they call God at all!  You see? And may not eat the same dishes prepared the way you do. May not dance your dances. Or speak your language. But be a blessing… to somebody. That’s what I think.”

END_OF_DOCUMENT_TOKEN_TO_BE_REPLACED 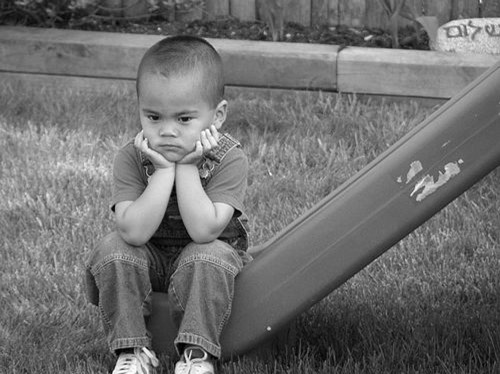 “I visited a church in the suburbs, and there was this blowhard preacher talking about how television rots your brain. He said that when we are watching television our minds are working no harder than when we are sleeping. I thought that sounded heavenly. I bought one that afternoon.” —Donald Miller, Blue Like Jazz

Wading through currents of social media recently, I came upon a Christian preacher declaring we only pray to God, not the universe. He said, “If you want to address God, don’t talk to his handiwork. Talk to him.”

I felt inclined to counter. (I usually always feel inclined to counter, really.) So I offered, “If God IS all and is in all, then how can anybody but God be The Universe? If instead of calling the name of Jesus, someone calls Yeshua or Emmanuel instead, does God ignore them? ‘The Universe’ is not one of your names for him. But it could be someone else’s for the same God you worship.”

The man responded, “Those are his names: Yeshua, Emmanuel. But God never called himself the universe. Humanists did that. Research Secular Humanism and you’ll see this is not semantics. It’s a human attempt to eliminate GOD.”

And so, I did. And the next day, when he asked me what I found in my study, I told him, “What I found was surprising. The surprise was, I think I want to be one!” END_OF_DOCUMENT_TOKEN_TO_BE_REPLACED 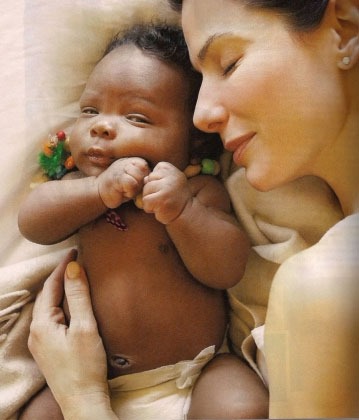 Jesus was born in Bethlehem some two-thousand odd years ago, not Bakersfield in the 1950’s. Most depictions show him as a white man with a mellow expression and Clairol-ad-worthy hair. Not a black woman with luxuriously extended eyelashes, high cheekbones, café au lait skin, and a shy, affable smile.

They are not one and the same. It took years of work to convince myself of this. And it seems the maintenance on this work is never done. END_OF_DOCUMENT_TOKEN_TO_BE_REPLACED

I had a very close relationship with my grandfather. Raised primarily by my paternal grandparents so my mother could work full time and keep the family off of welfare, when my grandmother died in 1989, it was just Papa and I for years, thick as thieves. All he ever talked about me doing was going to college and getting an education. He came through the Great Depression, poverty, and decades of racism having raised a family of 4 on an 8th grade education. He wanted more than that for me.

My mother and I, similar as we were, were constantly at odds. When I turned 18, all I wanted to do was get away from her household and my small-minded hometown. College was my underground railroad to freedom. I thought I was running away from home, but really I was fleeing directly into a place God had set up for me. END_OF_DOCUMENT_TOKEN_TO_BE_REPLACED

What would we do without “us”?

In 2003, I found a group of amazing people and together we started a church. These people were especially helpful through my twenties. Peers could commiserate with me about challenges encountered in a life of faith. Middle aged members helped guide us through missteps and unfamiliar territory. Elders with a wealth of life experience sailed out ahead of us all to offer wisdom.

As long as I had them, I felt sure to win! Not only were they great resources, I also came to genuinely love and respect them. When someone becomes that dear to me, I often tell them, “I don’t know what I would have ever done without you.” And then I thought “what if I HAD to do without them?” As strong as we felt together, I always believed we should have a plan… just in case we were ever apart.

I felt I should know how to be a Christian with or without community support, just like you might take a self-defense course in case you’re attacked while alone. I wanted to know I could “survive in the wild” if necessary. Though a fleeting thought, it was my premonition that such a day would come. True enough, it came for me in June 2011 when, after much consideration, I decided to leave my church.